Angola New York offers something for everyone.

Angola is a village in the town of Evans in Erie County, New York, United States. Located 2 miles (3 km) east of Lake Erie, the village is 22 miles (35 km) southwest of downtown Buffalo. As of the 2010 Census, Angola had a population of 2,127. An unincorporated community known as Angola on the Lake, with a population of 1,675, lies between Angola village and Lake Erie.

There is a variety of styles and prices for single family homes for sale in Angola.  We have both one and two story homes available.  Choose your style from a Cape Cod to a contemporary home with a Frank LLoyd Wright look.  The age of homes varies as well.  If you are a traditionalist you can easily find a home build in the early 1900’s.  If you prefer something newer there are several homes on the market at any given time that we are sure you will find suitable.

View all single family homes for sale in Angola here…

One thing Western New York is famous for is its access to water. Surrounded by two great lake (Lake Erie and Lake Ontario) as well as the Niagara River and the amazing Niagara Falls itself there is no shortage of water related activities.  We have miles of waterfront homes for sale, local harbors and marinas are plentiful and boating is a big part of our spring summer and fall activities.  Enjoy our detailed overview of our waterfront homes. 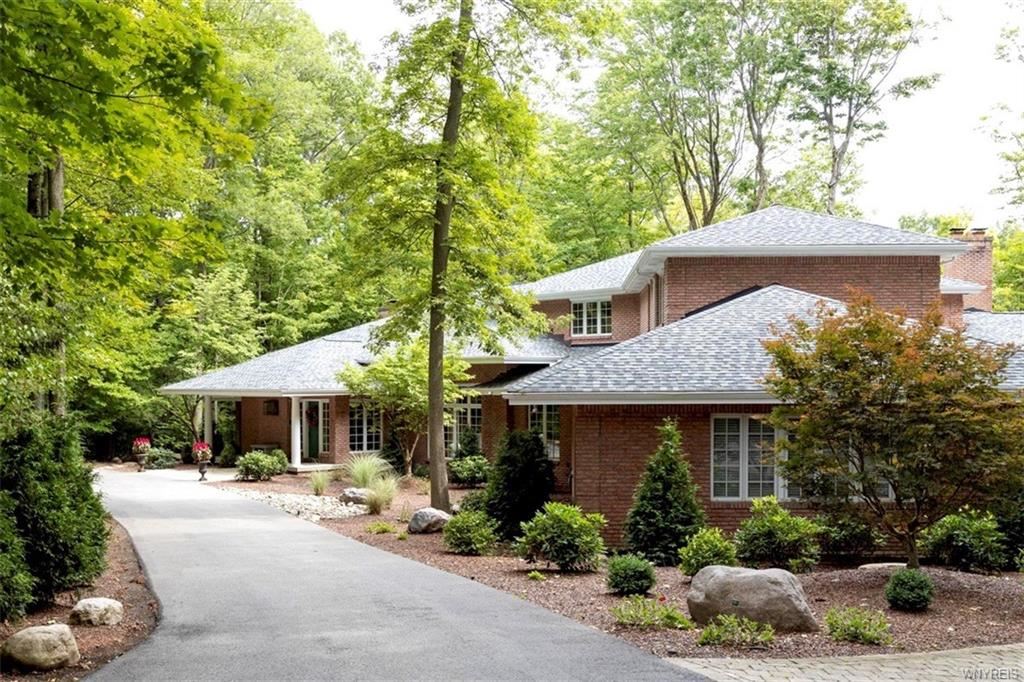 There are currrently No data condos for sale in Angola

The Angola condominium market is certainly not what it was years ago.  There are now lots of location and options for you to choose from.  The inventory changes often so stop back frequently to see what is new and exciting.  Explore what Angola condos and town homes have to offer.

View all Condos and Townhomes For Sale in Angola here…

Angola is home to some of the finest luxury communities in New York State.  Angola luxury homes offer several amenities.  They are typically on a larger lot with in ground pools and other buildings on the property such as large sheds or pool cabanas. Many have home theaters as well.  There is never a shortage of luxury homes it Angola.  Currenty there are No data Luxury homes available in Angola

View all luxury homes for sale in Angola here…

If you are not yet ready to buy a home in Angola there are always plenty of homes and apartments for rent in the area.  Rental rates are reasonable and you can generally find something that suits your needs although it might be a little bit harder if you have pets, but, that doesn’t mean we can’t find you a nice apartment if you do have pets.  It just may take a little longer to find one so don’t hesitate to call and get us started on a search for a rental that fits your needs.

As always, if you have any question you can contact us or any one of our professional agents any time.  Contact us…

1015 Little Vista, Lewiston
Price: $70,000
Welcome to the Vista North neighborhood! Located Just outside the Village of Lewiston and just minutes to the I-190 to Buffalo and the Canadian Bridge…read more

This site uses cookies. By continuing to browse the site, you are agreeing to our use of cookies.

We may request cookies to be set on your device. We use cookies to let us know when you visit our websites, how you interact with us, to enrich your user experience, and to customize your relationship with our website.

Click on the different category headings to find out more. You can also change some of your preferences. Note that blocking some types of cookies may impact your experience on our websites and the services we are able to offer.

These cookies are strictly necessary to provide you with services available through our website and to use some of its features.

Because these cookies are strictly necessary to deliver the website, refuseing them will have impact how our site functions. You always can block or delete cookies by changing your browser settings and force blocking all cookies on this website. But this will always prompt you to accept/refuse cookies when revisiting our site.

We fully respect if you want to refuse cookies but to avoid asking you again and again kindly allow us to store a cookie for that. You are free to opt out any time or opt in for other cookies to get a better experience. If you refuse cookies we will remove all set cookies in our domain.

We provide you with a list of stored cookies on your computer in our domain so you can check what we stored. Due to security reasons we are not able to show or modify cookies from other domains. You can check these in your browser security settings.

We also use different external services like Google Webfonts, Google Maps, and external Video providers. Since these providers may collect personal data like your IP address we allow you to block them here. Please be aware that this might heavily reduce the functionality and appearance of our site. Changes will take effect once you reload the page.